Link To This Game

Загрузка...
Tags For This Game

Dynasty War is the conflict of Three Kingdoms in the ravaged land of Han Dynasty. Choose one out of the four rulers to take initiative and conquer the entire map. nFight your rivals in increasingly difficult battles, using 3 from 8 officers you can cycle, 8 warrior types, buildings, sorceries, other upgrades, and control your army’s movement using two different modes for advanced tactics. Rewrite history and be the Emperor of the Chinese land!n 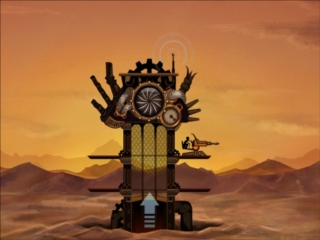 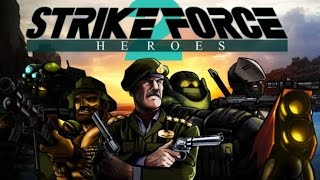 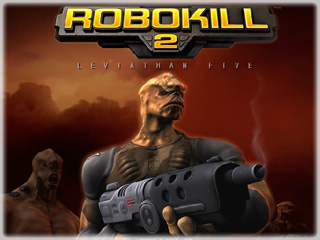